We are open for urgent in-person appointments 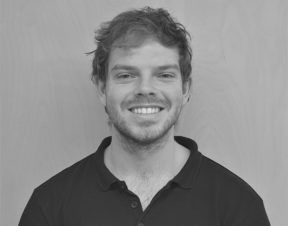 After many years of competing in international archery as an athlete, Ben decided to take his passion for sport and helping people achieve their goals to a field where he would be able to continually make a positive impact.

As a previous elite level archer, Ben is committed to supporting optimal performance through his treatments. Along with his work with footy and rugby players, Ben has also treated indoor cricket, netball and basketball athletes.

Ben has developed and honed a number of skills including: sports massage techniques, trigger point release, dry needling, myofascial cupping and muscle energy techniques. He is passionate about understanding multiple factors behind his client’s discomfort and bringing a holistic approach to each of his treatments.