We will be reopening from June 11 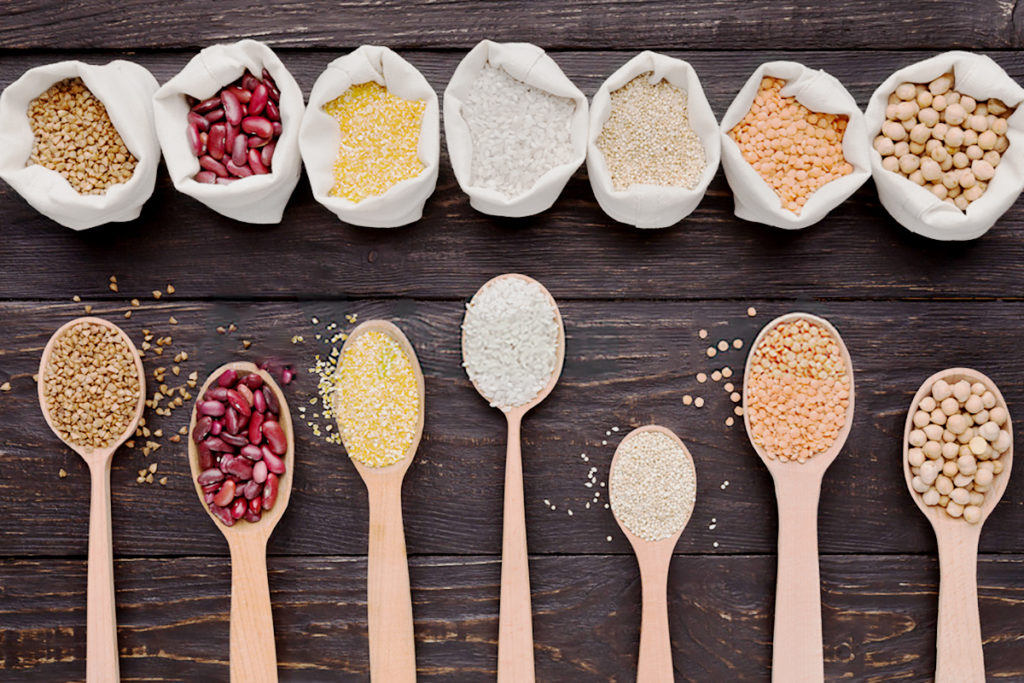 Turns out the widespread revolution against gluten isn’t backed up by scientific-evidence.

Those diagnosed with a level of gluten intolerance or celiac disease secretly eye-off ‘cronuts’, artisan made bread and fresh pasta; while others in the general population steer away from gluten for reasons that are actually unfounded, depriving themselves of foods that they may actually need in their diet for optimal health (well maybe not the cronuts (!), but the whole-grain breads and pasta).

6% of us have celiac or non-celiac gluten sensitivity. For the rest of us, this research shows that eating up to 7.5 slices of wholegrain bread a day is actually a good thing! It’s not surprising seeing as bread has been a key part of the human diet for centuries.

A separate study also busts the popular myth about bread and the waistline. A paper published in BMC Public Health looked at bread as a major component of the Mediterranean diet, and demonstrated that people who eat six slices or more of whole grain bread per day are the least likely to be overweight or obese.

So if you are part of the 94%, stop holding yourself back!

This is our considered but light and brief introduction to the topic. For more information please check out: