OUR CLINICS ARE OPEN! Click here for more info. 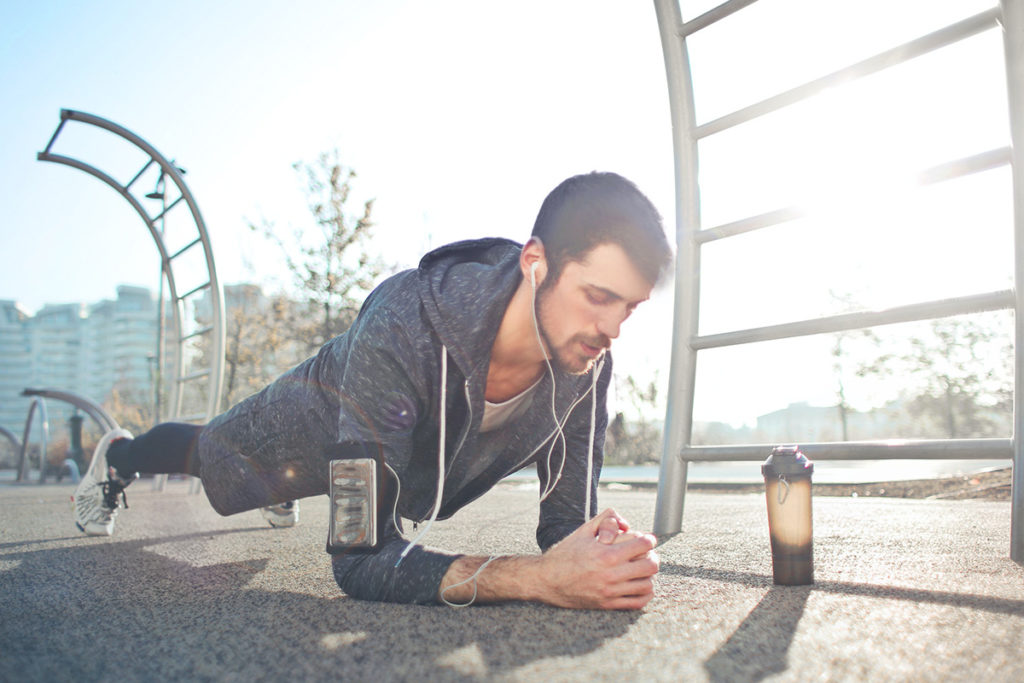 For many of us, cranking up the tunes has become essential for a satisfying workout.

And the evidence is in! According to the Scientific American, peak performance is actually supported by music:

These positive changes to body and mind have led experts to label exercise music “a type of legal performance-enhancing drug”.

Dr Imogen Clark, Post-Doctoral research fellow at the University of Melbourne agrees that music with higher BPM (beats per minute) naturally convinces our bodies to work out a bit harder. It is also a performance enhancer, reducing the amount of energy used with each step. She explains: “Our brain listens to the space between two beats and it calculates what that space is and then plans when to make the next step so it’s on that beat” (ABC Online).

Spotify is an obvious go to for workout playlists, but they are not to everyone’s taste. Chris Lawhorne has curated Run Hundred, a UK based site with a number of playlists for runners, based on genre and BPM.

This month’s Top 10 on Run Hundred included a variety of songs from rap to electronic and pop. Here are our chosen three:

And last but not least, Run2Rhythm has a great guide for working out your BPM.

Enjoy yourself out there!